A major expansion of distribution 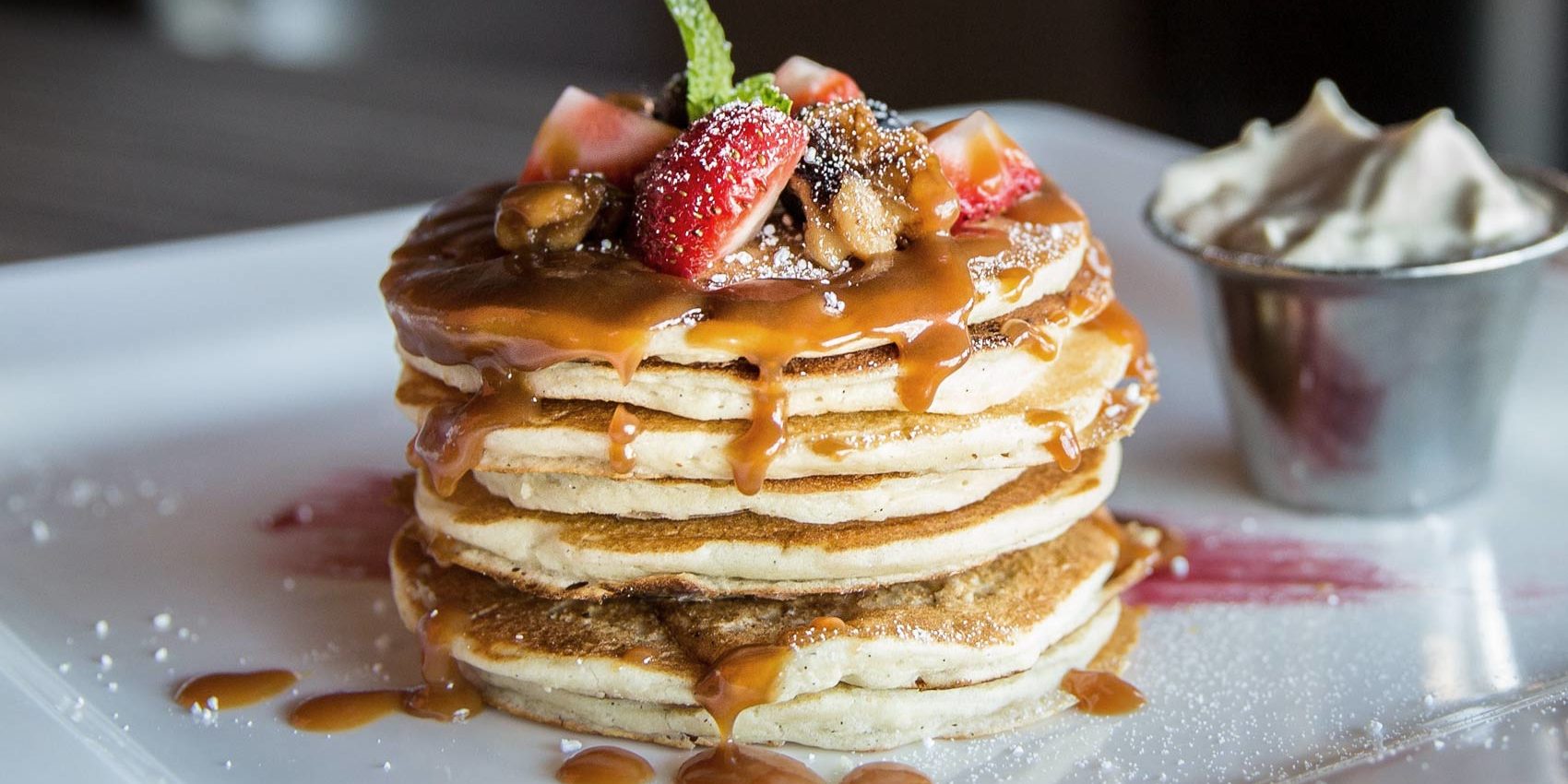 Currently distributed only to supermarkets, grocery, and convenience stores in New York, LaSalle ice creams are the city’s third best-selling brand. The distribution expansion is slated to place LaSalle’s 17 ice cream flavors in groceries and convenience stores throughout New Jersey, Pennsylvania, and the Great Chicago IL market early in summer 2008.

Additional expansion is planned to make LaSalle ice creams available to consumers in Connecticut, Ohio, Maryland, Virginia, and North and South Carolina before the end of the third quarter of 2020.